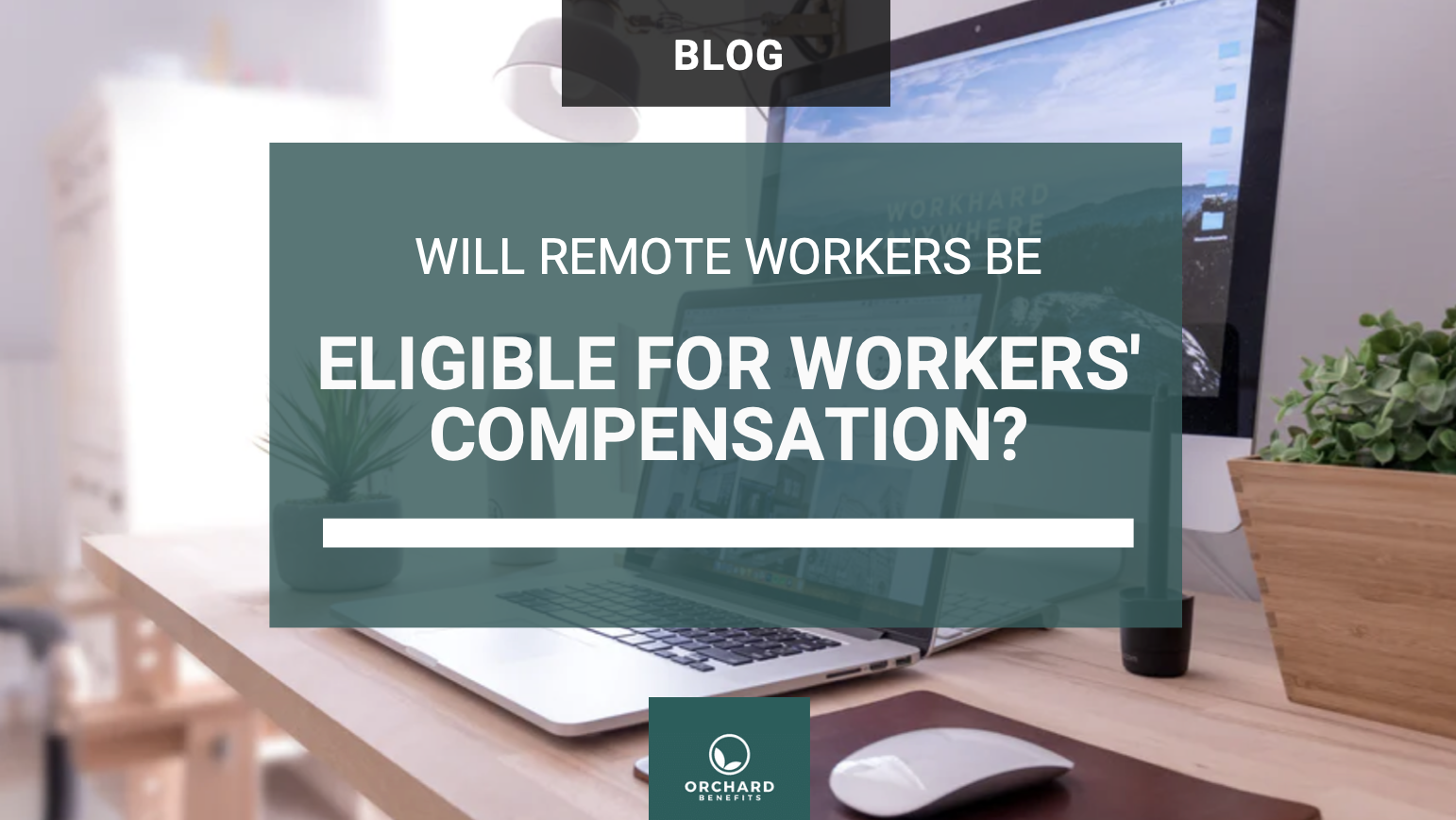 Will Remote Workers Be Eligible For Workers’ Compensation?

Considerable changes to our environment always come with new challenges which require adaptation. That’s the way it’s always been. It’s an integral part of evolving as a business or an individual. The shift to the widely adopted work-from-home model was no different.

It brought about its own fair share of intricate situations and personal adjustments that would have been scoffed at if we were discussing it in 2019. And just when we’re finally starting to get accustomed to the idea of hybrid work and remote work settings, another massive change comes up.

This time, the change comes in the form of a recent court ruling that can significantly alter how we view remote work.

The rollercoaster of a year that was 2021 ended with yet another bang. A Quebec labour judge ruled that an Air Canada employee working from home who fell on her stairs, injuring herself, was eligible for workers’ compensation during work hours. The accident occurred as the employee was making her way down to the first floor of her home for her lunch break, at a specific time predetermined by her precise schedule provided by her employer.

Air Canada argued that the incident occurred outside work hours and the work office, which are beyond its control, exempting it from any responsibility. Nonetheless, the judge ruled that the accident fit the definition of a “sudden and unexpected event that occurred during work,” which qualifies as an occupational injury, and hence renders the employee eligible for compensation.

This was the first confirmed incident of this kind to happen in Quebec.

While this legal precedent is only applicable to that province, it could have an impact on other provinces, as “the Tribunal’s analysis is similar to that applied across various provincial workers’ compensation boards.” As such, it sets an important precedent.

What will this mean for employers and their staff moving forward?

Seeing as the judge’s ruling was based on an employer’s obligations to provide a safe work environment, the decision will likely influence and redefine the limits of the workplace and the extent of employers’ responsibilities. To that end, however, and as pointed out by Daniel Cloutier, a national representative at Unifor, the scope between what falls under one’s private life versus work at home in a teleworking context remains unclear.

While employers currently hold no control over a private residence outside the professional sphere or office, some workers are worried that employers may exploit the recent ruling to expand their authority through increased monitoring or safety audits. In contrast, others are worried that companies may eliminate any risks by discontinuing the work-from-home model.

Naturally, employers have some concerns, because there are a number of ways employees could get hurt in their homes during office hours.

As courts typically err on the side of protecting the worker, will employees begin to try and claim compensation for all kinds of injuries, or will there be a clear distinction made after this ruling?

When could such matter result in a compensation claim?

Taking for instance the coffee scenario, if a worker accidentally burned themselves while getting coffee at home during a company conference call, the worker could likely file a claim for workers’ compensation. However, if the employee burned themselves while getting coffee outside of work hours during a movie marathon, the latter would likely be met with more challenges to their compensation claim.

But before even thinking about such occurrences, there are some best practices that employers should implement to prevent injuries and better protect their workers.

From safe and adequate equipment to updated remote work policies

For starters, employers should provide safe and adequate work equipment for their remote staff. Offering virtual mental health and wellness benefits is a great option and making sure they are actively taking advantage of them. Additionally, employers should encourage their workers to completely disconnect once their shift is over and respect their boundaries to prevent any burnout.

Beyond these best practices, employers should contemplate drafting and implementing solid remote work policies. In a world where seeing your employees face-to-face regularly is an outdated practice, it is crucial that employers’ expectations are clear.

Taking advice from lawyer Tara Vasdani, “employment agreements should clearly set out when employees are expected to work, what insurance requirements are needed for their remote office space(s), and what the ergonomics of the workspace are expected to be.”

Like every other challenge we’ve faced these past two years, the precedent set last December simply requires adaptation. This is an opportunity for businesses to rethink their work and safety policies, and ensure suitable work conditions for their employees.