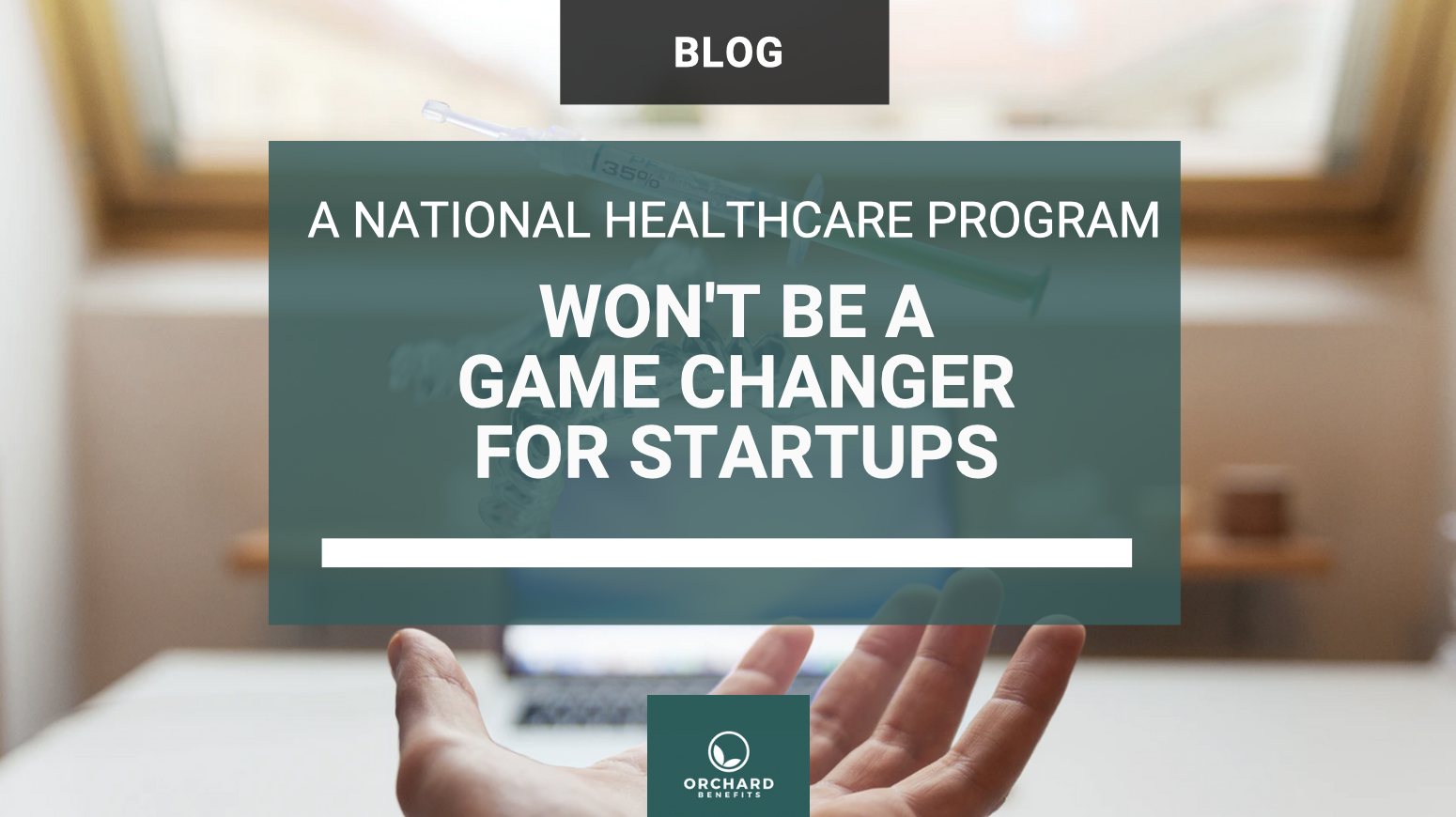 The news release issued last March announcing the Liberal-NDP supply-and-confidence agreement came along with the parties’ plan to prioritize improving the Canadian healthcare system. Among the detailed initiatives, the federal government shared its goal to create a national dental care program for low-income Canadians and pledged to continue progress towards a national pharmacare program.

At first glance, the news may come as a positive one for startups: with these programs in place, they could stand to save on employee healthcare benefits. But, as reported by Benefits Canada, “the devil is in the details,” and these healthcare initiatives may not have as large of an impact on startups than the latter may have hoped for.

What to know about the National Dental Care Program?

The program is to be launched this year and cover children under 12 years-old, then expand to the coverage of youths under 18 years-old, seniors and people with disabilities in 2023. The program is projected to be fully implemented by 2025.

Under this program, only families with an annual income of less than $90,000 would be eligible, with no co-pays–the flat fee charged for each claim–for anyone making under $70,000 annually.

According to the CBC, roughly 6.5 million Canadians are currently unable to afford dental coverage and would benefit from such a program. The number is expected to decrease to 6.3 million by 2025 “due to demographic shifts and improving labour market conditions.”

Will this impact startups?

While the proposed dental care plan would provide healthcare relief funds to youths, low-income individuals and families, and seniors, it doesn’t appear that the program will be favourable to startups and businesses looking to save on the employee health benefits front. In fact, individuals of various pay scale makeup employers’ task forces, some of whom earn more than the program’s income cut off. The booming tech industry alone is known to compensate its employees relatively well compared to other sectors. Hence, those workers would still rely on the dental coverage they receive from their employer.

Likewise, some employers may consider retracting dental coverage only for those workers earning under the $90,000 threshold. However, those employees may not be on board with that change, especially if the quality of the federal government’s program–which remains unknown at the moment– is lesser than their employer’s benefits coverage.

The idea of restructuring their health benefits plan may have crossed the mind of many employers, but doing so based solely on the implementation of the national dental care program is likely to result in issues regarding the equity of coverage among employees with different incomes.

What about the pharmacare program?

About 20 per cent of Canadians need to “pay out of pocket” for drugs, as they have little to no drug coverage.

Considering the need for better access to pharmaceutical products, the topic of a universal pharmacare program in Canada has gained traction and been the subject of great consideration over the years. So much so that the Liberals made it a core matter of their 2019 election platform.

But while the federal government intends to pass a Canada Pharmacare Act by the end of 2023, such plan was barely mentioned in the Liberals’ 2021 campaign. And despite the party’s recent promise to keep working toward the development of the program, the last federal budget didn’t include any spending for the project.

As plans to advance the program keep stalling, the initiative is not reliable enough to be used as a basis for employers to start making adjustments to their benefits offering.

Don’t hold your breath on these programs

As it stands, neither the dental care program nor the pharmacare program are viable solutions for employers looking to save on their benefits offering.

The Canadian Life and Health Insurance Association (CLHIA) is of the same opinion. “We know Canadians value their workplace benefits plans that give millions access to affordable prescription drugs, dental care and health benefits,” the CLHIA said in an email to Benefits Canada. “We don’t believe these benefits should be disrupted by this announcement.”

While some, including the CLHIA, hope the government will work towards expanding coverage to workplace benefits, the question has not yet been officially addressed. In the meantime, startups thus remain unaffected by these programs.

Going forward, perhaps instead of looking at these healthcare initiatives from a cost containment perspective, employers should rather shift their attention and efforts towards the opportunities for better health and wellness benefits that lie ahead.