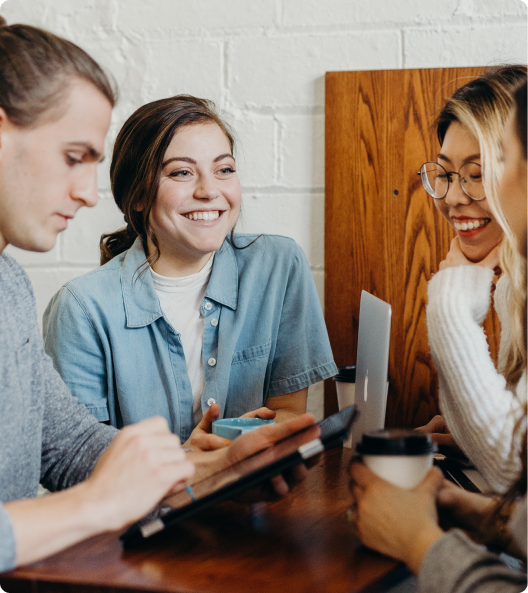 Why So Many Entrepreneurs Struggle With Mental Illness 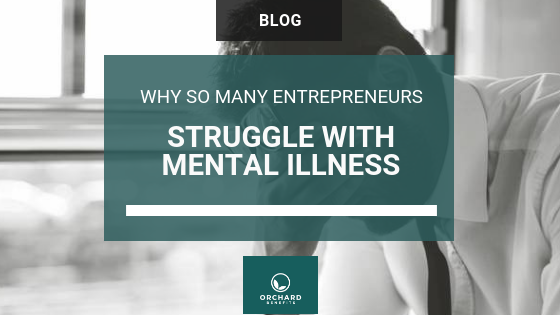 This is an article that I previously provided to The Globe and Mail.

Although we often read stories about successful Canadian startups – Shopify, Wattpad, Wealthsimple, and others – the reality is that many startups fail, and even those that succeed often experience a series of extreme highs and lows as they grow. With failure constantly looming, and workplace stress levels having doubled since 2009, according to a 2013 study by Morneau Shepell, it shouldn’t come as a surprise that entrepreneurs are more likely to experience mental health conditions than the general public. In fact, these mental health concerns have been reported across 72 per cent of entrepreneurs, compared to a mere 7 per cent of the general public, leading to what’s been termed the “Founder’s Blues.”

The causes for the Founder’s Blues are easy to identify. Founders experience immense pressure when starting and attempting to build their own businesses. A constant state of anxiety, extremely high expectations, long hours and a lack of time taken for their mental and physical well-being are what affect the leaders behind these companies most. The larger the gap between the reality and the expectations a founder had, the higher their level of stress. The desire to do whatever it takes to succeed combined with having to project a confident image to investors, customers, and employees makes it especially difficult for individuals to discuss their struggles.

These issues with depression and other mental illnesses are often kept quiet by those suffering, and often it takes tragedy to reignite the conversation about founders and mental health. Between 2011 and 2015 several high-profile suicides in the start-up world brought the issue to light, including the death of Austen Heinz, a biotech entrepreneur and the founder of Cambrian Genomics; Aaron Swartz, the co-founder of Reddit; and Jody Sherman, the founder of Ecomom.

One key issue behind founder depression is that entrepreneurs don’t have adequate self-care systems in place. According to Fortune magazine, 13 per cent of startups fail because their founders have lost focus, 9 per cent fail because they’ve lost their passion, and 8 per cent fail due to founder burnout, meaning 30 per cent of startups fail due to the emotional state of their founders. Entrepreneurs are more prone to mental illness because they’re more likely to neglect their health: their diets are often poor, they almost never get enough sleep, and many never make time for exercise. This startup mentality of pushing yourself to the brink can trigger mood vulnerability, which makes stress and anxiety that much harder to cope with.

Developing a self-care plan is essential to combatting mental health issues among entrepreneurs. Making time to care for your body, spending time with your loved ones, and booking appointments with professionals are vital steps to take in the journey to maintaining a balanced and positive outlook.

It’s also important to have a benefits or wellness program in place at the company level to ensure you and your employees can access wellness programs and counselling through Employee Assistance Programs (EAPs).

Lots of entrepreneurs are also becoming more open about their struggles with depression and anxiety, and helping other founders deal with their own mental health issues. Toronto-based TranQool provides on-demand video counselling, and was started by Chakameh Shafii, an entrepreneur who had experienced anxiety and wanted to make it easier for anyone to access treatment online. During Mental Health Week in May she held a workshop for founders on dealing with stress and mental health issues to bring the issue to light.

Increasing the conversation about founders and mental health is one step that will help entrepreneurs feel more comfortable talking about their own struggles, and putting a self-care plan in place for your personal life and your company are two ways to ensure you can adequately deal with the Founder’s Blues. 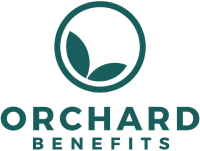